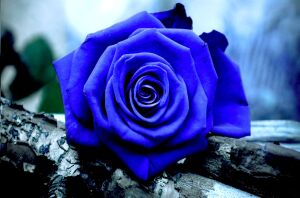 Mrs, Queenie Victoria Hines Tolliver was born September 24, 1927 to the parentage of the late Odell and Beatrice Dennis Hines in LaGrange, Georgia. She confessed Christ at an early age and was a member of All Saints Roman Catholic Church. She attended Cobb Avenue High School and married her High School sweetheart, James Henry Tolliver, Sr. on September 22, 1945. To this union two (2) sons and five (5) daughters were born. She was a loving wife, mother, sister, friend and public servant. She continued her life in Anniston, living independently following her husband’s death in1997. She loved her retirement years spending time with her children and grandchildren and actively working out at the Tyler Center. Oh how profound and succinct she could relay stories of Anniston’s history.

To send flowers to the family or plant a tree in memory of Queenie, please visit our floral store.